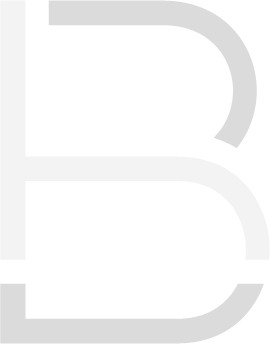 Back to all articles
News

Don’t expect building costs to come back down

Higher building costs will be a permanent part of Australian construction as materials and labour will not fall back from the high levels they have reached, but will grow more moderately from the second half of this calendar year.

Don’t wait for prices to come down: Inflation will moderate, but not reverse, Macromonitor says.

“After the current surge, we don’t expect costs to just drop back to where they were previously,” Macromonitor director Nigel Hatcher said.

“Rather, costs will continue rising from the new, higher base, albeit at more normal rates of increase.”

Prices of different inputs will peak at different times during the year, but inflation across all inputs was due to normalise next year, the report shows.

“The cost jump is the combined result of a spike in commodity prices, a large rise in timber prices, and smaller, but possibly longer-lasting, increases in items such as wages, concrete and asphalt,” Mr Hatcher said.

“Global circumstances, including the Ukraine conflict and a major disruption to global shipping, have played a big role. But domestic building and construction growth has also pushed prices high, and this will be further exacerbated by flood rebuilding and a looming wave of infrastructure projects.”

The report predicts that, after the current peak in cost inflation, some items will continue to rise faster than they have previously, such as wages, due to heightened inflation expectations. But the items that have spiked the most, such as fuel and metals prices, will ultimately decline, with a negative impact to cost inflation.

The severe shortages and cost rises that are crippling the industry have prompted contractors to consider asking the Australian Bureau of Statistics to come up with new indices to track the costs of materials used to build roads and rail networks as companies grapple with soaring prices.